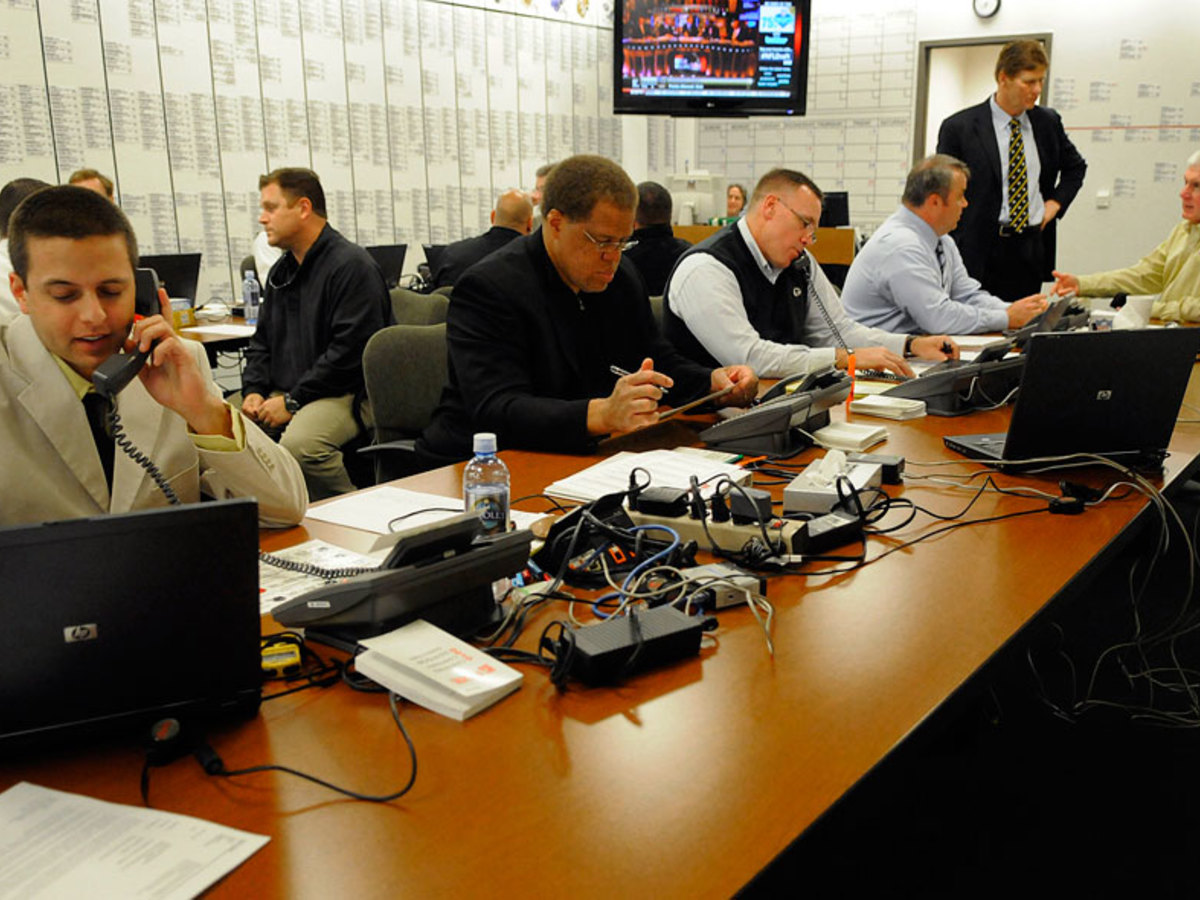 In recent years, advanced statistics have emerged as a key component in evaluation throughout all sports. With origins in baseball (think Moneyball) and spreading into basketball, football is starting to fully catch on. By now almost every team has an analytics department to help determine favorable matchups or potential impact players. With the NFL draft a few weeks away, now is a good time to see how these advanced metrics rank some of the prospects that will hear their names called. A special thanks to our friends over at Prediction Machine who were nice enough to share some of their data with us.

In their rankings, Prediction Machine assigns each prospect an “impact score” based on what their projected numbers would look like if they were to start all 16 games this upcoming season. The projections are assuming the player is on a league average team playing a league average schedule. Here is how to interpret the scores;

7+: Players who as a rookie are projected to outperform replacement level talent.

8+: Players projected to be at least an adequate starter right away.

9+: Players who the projections feel have the potential to be stars.

The impact scores for players take into account several traits including college statistics, strength of competition in college, Scouting Combine measurables and much more.