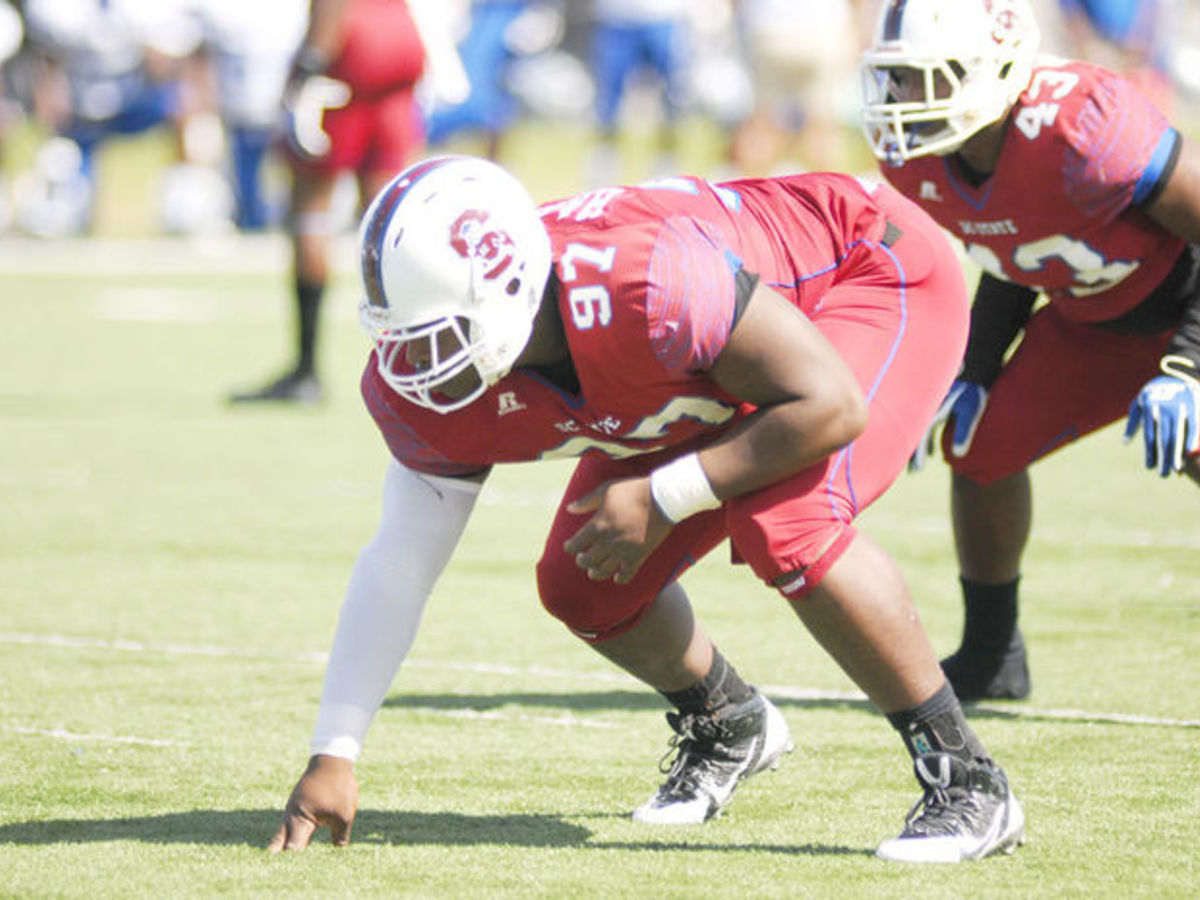 The hectic part of free agency is now behind us. Deals with $40 to $50 million in guarantees won’t be around until early next March. Now with the draft a little over a month away, we are in the middle of pro day season. For prospects who weren’t invited to the combine or an All-Star game, this very well represents what could be their last chance to impress scouts/teams.

With pro days also come draft buzz. Some could come from incredible workouts and improvements from combine times. On occasion, some schools are known for having “fast tracks” which could help a player in a drill such as the 40 yard dash. Put it this way, you rarely see a player run a worse time at their pro day. But players do see improvements which also in turn can reflect their pricing on Play the Draft. The players mentioned have seen their PTD stock increase in recent weeks through pro day performance or recent hype. Now it is up to you whether they’re worth keeping in your portfolio for the long haul.

Connor Cook: Cook didn’t exactly have a stellar start to the draft process as teams have had plenty of questions regarding his intangibles. At one point, the Michigan State quarterback’s price on PTD which started as a fringe first rounder, became reflective of a mid to late second round pick. However in the last week, Cook’s stock has gone up a whopping 22.3% as of this writing. So what gives for the sudden uptick? My guess would be mock drafts.

With Brock Osweiler out of the picture, more and more mocks have the Broncos going quarterback with the 31st pick. Depending on where the analysts have Paxton Lynch landing, some have Cook slipping into the first round at this spot. At a price that projects being picked in the top half of the second round, Cook still has some upside here. Remember, every year around this time there is a quarterback that builds up some buzz out of nowhere. Usually it’s a Tom Savage type like a few years back but with the way things started for Cook, he could end up being that guy. He’s an intriguing stock to keep an eye on the rest of the way.

Michael Thomas: Owned in 12 percent of portfolios, Thomas has his fair share of fans on PTD. Those who bought low have been rewarded as his stock has increased over 11% in the last week. His performance at the Ohio State pro day certainly helped as stopwatches clocked him anywhere from the high 4.3’s to mid 4.4’s.

For someone considered to be more of a possession receiver, that is nothing to scoff at. At 6’3 210, Thomas has the size teams look for at the position and his current price reflects a fringe first round/early second player. It wouldn’t be surprising if his name does end up being called in round one, so despite the price tag there is possibly untapped value here. He’s a stock worth holding for the time being.

Deion Jones: Whether it’s due to scheme fit or how a player has performed, teams moving safeties to more of a linebacker position has become a trend in recent years. To see this, one needs to look no further than the NFC West. Deone Bucannon has become a key cog in the Cardinals defense and there is no better example of this than Mark Barron. A top ten pick in 2012, Barron struggled as a safety to the point the Buccaneers traded him and the Rams moved him to weakside linebacker. He took to the change well and the Rams paid accordingly giving him $45 million over five years this offseason.

At 6’1 218 what makes Jones unique is he has more of a safety build, but a linebacker pedigree. The LSU product also runs more like a defensive back. After a disappointing combine, Jones showed off the wheels in Baton Rouge during his pro day clocking in at times ranging from 4.38 to the mid 4.4’s in the forty. His price on PTD saw an uptick after this, but has fallen to reflect a third round pick in recent days. With players such as Telvin Smith who have similar skillsets succeeding in the league, it wouldn’t surprise me if Jones worked his way into the second round.

Kamalei Correa: When I last wrote about Correa, his price was reflective of an early third round pick. Since then, PTD users have been drinking the Kool Aid as well. Correa is now owned in more than 10% of portfolios and in the last week his stock has gone up over 18% which is reflective of a second round pick.

The crazy thing is I still feel his stock is undervalued at this point. Given his athleticism and versatility, there is a very realistic chance the Boise State pass rusher has his name called in the first round. With that upside, he is a must buy as his price has the potential to essentially double. Even if you aren’t a fan of Correa, it is worth it. One could always flip his stock when it gets closer to the price of a first rounder and invest in a player or two they’re higher on.

Javon Hargrave: In a draft filled with defensive tackle talent, it’s hard to believe that one from South Carolina State is receiving his fair share of buzz. However it is all very much deserved. Hargrave initially opened draftnik’s eyes after a very impressive week of practices at the Shrine game and was a late addition to the Senior Bowl roster. His ascent continued at the combine as at 306 pounds, he clocked in a 4.93 forty and an impressive vertical leap.

Some may feel Hargrave is a bit undersized, but after seeing some smaller defensive tackles wreak havoc in recent years that shouldn’t be an issue. Right now neither his ownership nor price is reflective of the talent on PTD. Hargrave is owned in less than two percent of portfolios and has a price that is lower than a third round selection. Between a team trading up in fear of missing out or a team taking him outright, I find it tough to see him lasting into day three. Even if you don’t think there is enough room for growth to add into the portfolio, Hargrave is a very intriguing name to monitor in the next month.