Overvalued Stocks According to Prediction Machine 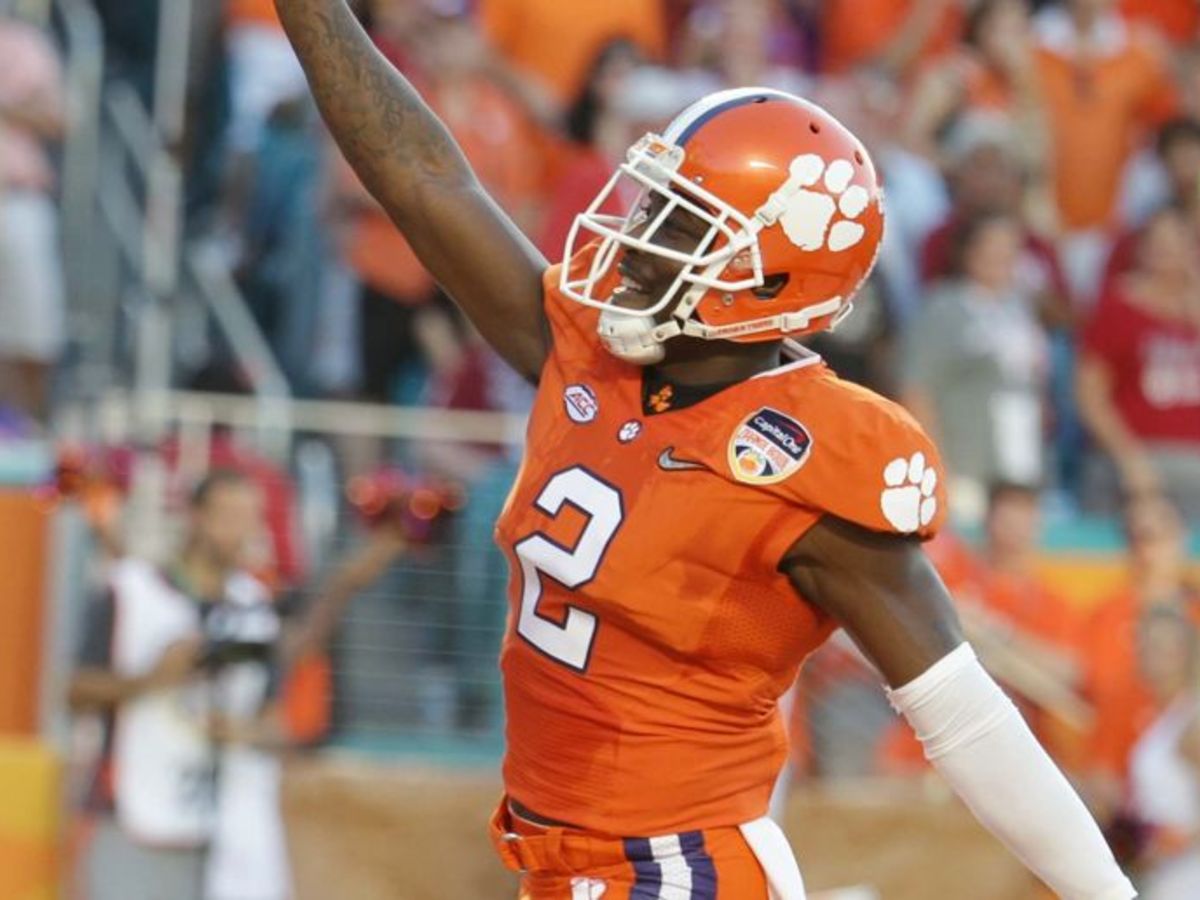 Using Prediction Machine data (which you can read more on here); these are some players who as of this writing are overvalued on Play The Draft.

Michael Thomas: At a price that reflects a late first rounder, Thomas based on Play The Draft pricing is the fourth ranked receiver in this class. However, Prediction Machine’s rankings aren’t as kind. With an impact score of 7.7, they feel the Ohio State wideout can contribute as a rookie but not a level that reflects the price. The impact score is one that ranks him 10th among all receivers. Despite a current price that reflects a likely landing area for Thomas, now might not be an awful time to sell his stock. Unless you bought in very early, it comes down to how much upside you feel there is at this current price.

Vernon Butler: Butler has been one of the draft’s biggest risers since January and is projected to be among the first defensive tackles off the board. His PTD price currently reflects a selection in the late first but Prediction Machine isn’t as favorable. The Louisiana Tech product recorded an impact score of 7.6 which is 13th amongst all defensive tackles. Considering strength of college schedule comes into play when factoring the score, feasting on Conference USA offensive lines probably didn’t help Butler’s cause. At this time, I would hold his stock as there is a shot he could go even higher than currently projected. However, depending on when you bought in, now might not be a bad time to sell to guarantee some profit.

Darron Lee: After a ridiculous combine, Lee saw his stock skyrocket in PTD and was recently priced as a top 13 pick. The Ohio State linebacker has seen a bit of a drop since, but it is still high for what Prediction Machine projects. Despite giving Lee an impact score of 8.0, they see him as the 6th best outside linebacker in the class. Lee shouldn’t make it past the bottom third of the first round, so if you bought his stock within the last few weeks, now would be a decent time to sell as there isn’t as much room for potential profit.

Mackensie Alexander: Through the entire draft process, the Clemson corner has been regarded as a first round pick. His price on PTD agrees as it would equate to a late first round selection. Prediction Machine isn’t as certain about Alexander as he checks in as their 13th ranked corner. Most notably, he failed to record an impact score above 7 checking in with a 6.8. Granted, his zero career interceptions certainly doesn’t help in a model that factors in college numbers. Even if he does go in the first, there is more downside in Alexander’s stock at the moment than upside. Unless you bought him at his lowest point and feel there is upside to be had, selling isn’t a bad idea.