Play The Draft Values According to Prediction Machine 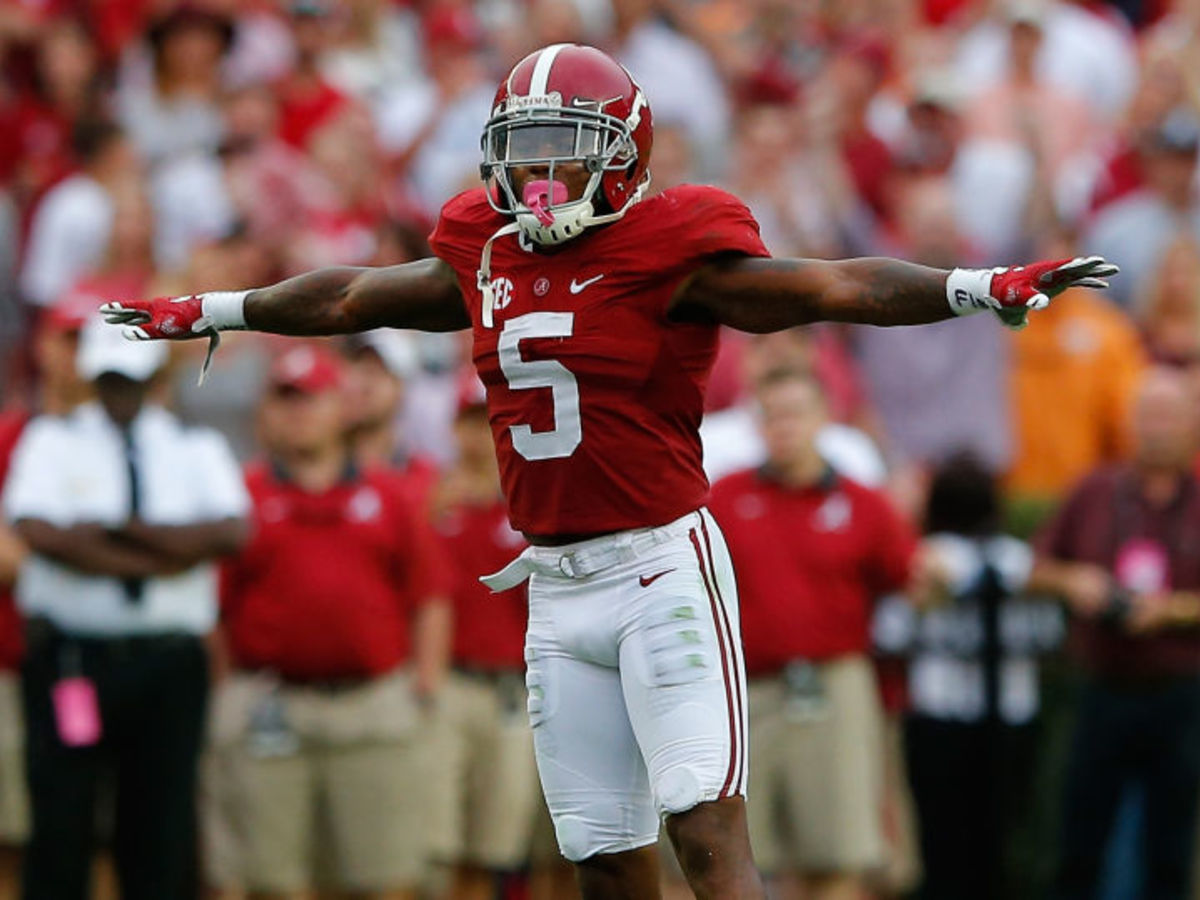 Using Prediction Machine data (which you can read more on here), these are some players who as of this writing are undervalued on Play The Draft.

Jeremy Cash: Cash is the third highest priced safety on PTD with a price at this time reflective of a second round pick. Prediction Machine sees that the Duke product was a tackling machine and was even a consensus All-American in 2015. With all factors combined, Cash was given an impact score of 8.8 which is very close to star projection territory. Playing strong safety, Cash impressed in run defense and could possibly even move to a linebacker/safety hybrid at the next level. There is room for growth at this current price.

Jonathan Bullard: Despite being listed as a defensive end on PTD, Prediction Machine had Bullard ranked with the defensive tackles. The most important thing to note there is that in this highly talented crop of defensive tackles, the Florida senior earned their highest ranking which was a coveted 9.0. Playing in the SEC, strength of schedule was certainly a factor that could have aided projections. The 18.5 tackles for a loss certainly didn’t hurt his cause either. Bullard could go to a team to play as an end in a 3-4 and on PTD is priced as a high second round pick. With the chance of a team taking him some point in the first, Bullard is worth monitoring.

Cyrus Jones: As we all know, the NFL increasingly becoming pass oriented places a premium on finding quality defensive backs. According to Prediction Machine, Jones could be one of those hidden gems. The Alabama product is their fourth ranked corner with a score of 8.6. That is also the same score recorded by Vernon Hargreaves III who in the eyes of many is a top ten pick. Currently on PTD, Jones’ price is below that of a third round selection. He was an impact player in college, so a speculative add could pay off drastically on draft day.

Sheldon Day: As mentioned when discussing Bullard, this defensive tackle class is an extremely deep one. Prediction Machine feels Day is one of the best in this crop while on PTD he is the 11th highest price at the position. A disruptive force at Notre Dame, Day is a bit of a “tweener” but can play the run and also get some pressure onto opposing quarterbacks. Prediction Machine gave him a score of 8.6 which is good for fourth in the class and higher than projected first rounders such as Andrew Billings and A’Shawn Robinson. At a price currently reflective of a selection in the middle of round three, Day is worth an add as it wouldn’t be surprising if he snuck into the second round.